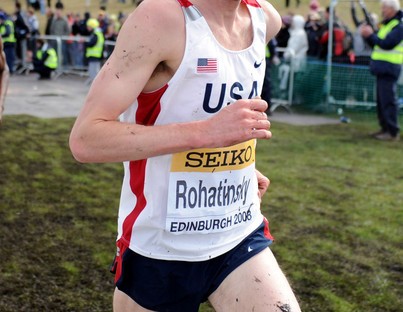 A few years ago I finished a relatively successful career in 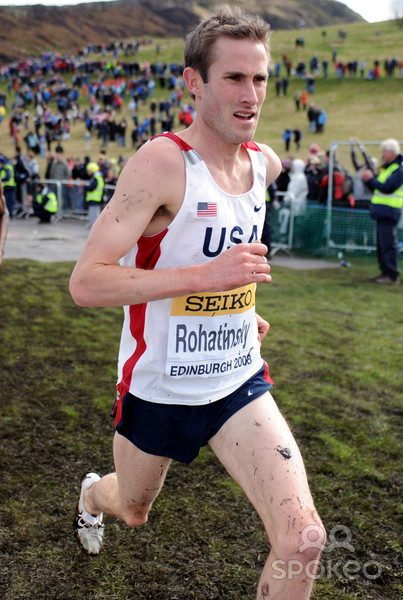 I’ve always been very open about the fact that despite my relatively high level of success in running, I’m not really a “running nerd.” I know the basic training philosophies that worked for me, but don’t necessarily believe that I possess more training knowledge than your local running shoe store guy. I’m even worse when it comes to gear. If a shoe didn’t break my foot, my response was always “Sure, it feels fine.” I majored in exercise science in college, but if you asked me to explain proper running biomechanics, kinesiology, or methods of increasing VO2 max, I’d respond the same way I would about the last stats class I took: “Uhhhh…”

Obviously, genetics played some role in my success as a runner. My father ran in college, as did one of my sisters (who also won a collegiate national championship) and one of my brothers. But like any building block of athletic success, genetics can only take you so far. So despite my relative lack of running knowledge and “runner nerdness,” what led to my success as a runner? In a word, I lived to compete.

The word compete is latin and it means to strive for something. I have always been a very competitive person, from running to other sports like basketball to ping-pong and Mario Kart. The motivation behind my thirst for competition varied at different points in my life and in different situations. To this day I’m incredibly competitive with my two brothers when it comes to virtually any game we play – including our annual holiday “Mancathlon” where we create ten stupid made-up events and try to outdo each other. I haven’t lost the trophy we made for the winner since the inception of the tradition three years ago (and it sits on my desk at work), but who’s counting? 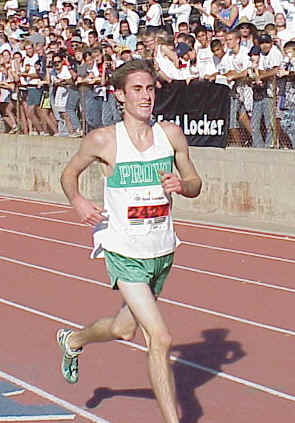 When I started running in high school I wanted to prove that I could beat the juniors and seniors. In college, part of my drive was to live up to the reputation my dad and older sister had built. Professionally, I’m sad to say that at times I was motivated more by money. One of the greatest lessons I learned during my running career is that I needed to control what motivated me to compete. What was the source of that drive? After years of competing and evaluating my performances and mentality, I can say with absolute certainty that I had the most success when my drive to compete was internal and positive.

Internal motivation means that it comes from you and no one else. It’s not built off of dads trying to live vicariously through their kids or coaches yelling their heads off. It doesn’t stem from expectations placed on you by others. Rather, it must come naturally out of your own desire to simply accomplish something for your own satisfaction and no one else’s. I emphasize this point because I suffered tremendously from worrying about expectations others had of me. And regardless of whether the pressure I put on myself because of that was justified or not, I still felt it.

I went through five stress fractures during my collegiate career. One of them caused me to miss the entire track season in 2006. After so many setbacks I was ready to hang up the spikes for good, and had all but decided to do so. But something kept nagging me. I felt unfulfilled with what I had accomplished – not because others expected more of me but because I knew I had more in myself and wanted to prove that to myself. So that summer, with a broken leg and unable to run, for the first time in my career I set a clear, definite goal that was just for me and no one else – I told myself I was going to win the NCAA championship that fall. And despite suffering – and competing on – another stress fracture during the entire second half of the season, I accomplished that goal. 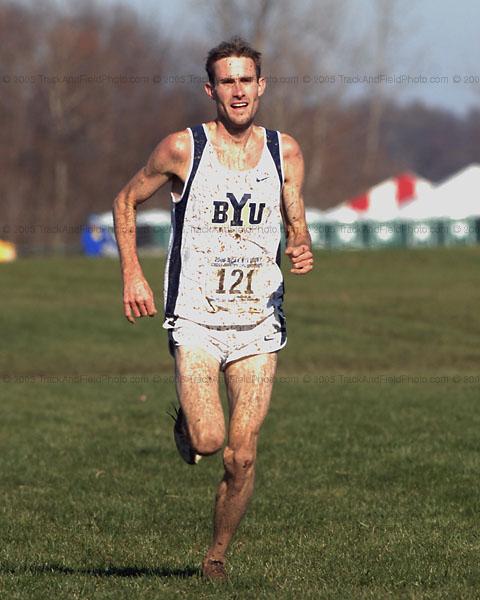 Positive motivation means that you are driven to accomplish something, not to avoid failing. For almost all of my high school career and some of my college career, I didn’t run to win – I ran to not lose. Winning a state championship in high school didn’t lead to a feeling of accomplishment for long, because I focused on the pressure of winning each remaining state championship and how disappointing it would be if I lost. Consequently, “running scared” as I like to call it caused me to lose the state title my senior year by .01 seconds after winning it my first three years. Are you motivated to compete because you want the thrill of accomplishing something or because you fear failing? Once I got a handle on this I noticed significant improvements in my performances. Your body responds differently to the mental cues it is given, whether positive or negative.

Finally, don’t fool yourself into thinking that the only success is found in winning a race. Far from it. Too many kids give up on a sport or any other talent or hobby because they’re not the best at it. You don’t need to be the best at it. It would be ridiculous to

look at my career as a failure because I didn’t win a gold medal in a world record time. Yet so many people see themselves as failing because they can still see someone better than them. News flash: that will always be the case. Instead, compete against your own previous times, places, or accomplishments. You’ll come away with a feeling of accomplishment and confidence, regardless of where you end up in the pack, and that’s the true measure of success.

View all posts by runsmiles

You can help support our work by buying your shoes from the links provided in our articles. We receive a small commission from your purchase which helps us continue to share motivational and helpful posts for runners.
Loading Comments...
%d bloggers like this: